The two most important advancements in cellular technology have come from different eras. While 4G LTE was made for internet connectivity, VoLTE improves on that technology to make voice and video calls. VoLTE also offers better battery life and coverage. Here are the key differences between these technologies. Which one is better? Read on to find out. Until VoLTE, cell phones sent voice and text messages over 2G cellular networks.

LTE stands for long-term evolution. VoLTE stands for Voice Over Long-Term Evolution. It enables voice and video calls over LTE, which is faster than 2G. In addition, VoLTE allows users to make calls with better voice quality. The main differences between LTE and VoLTE are in data capacity, connectivity, battery life, and connection time. However, VoLTE is faster, more reliable, and has better call quality.

LTE speeds are higher than 3G. LTE can reach speeds of 75Mbps. LTE allows for broadcast and multi-cast streams that can tweak signal strength and bandwidth. LTE is an IP-based packet-switched network. It supports IPV4 and is built on OFDMA, a technology that is resilient to interference and improves signal quality. You can also expect higher data speeds than 3G. 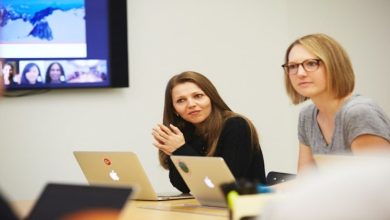 How to Define Technology 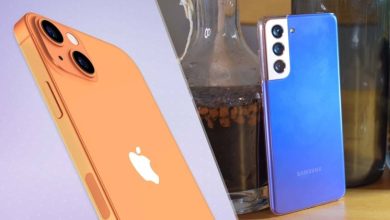 Which Phones Are Better – iPhone 13 Or Samsung Galaxy S21? 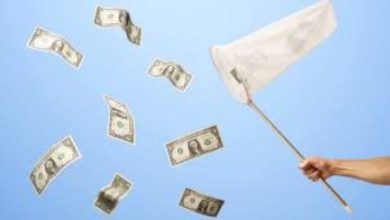 What Type of Business is Best for Making Millionaires Fast? 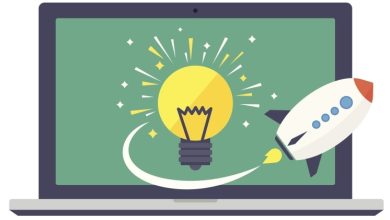 What Real Online Business Can I Start With Just 5 Dollars?